Choose and Buy your Company instantly and receive great service 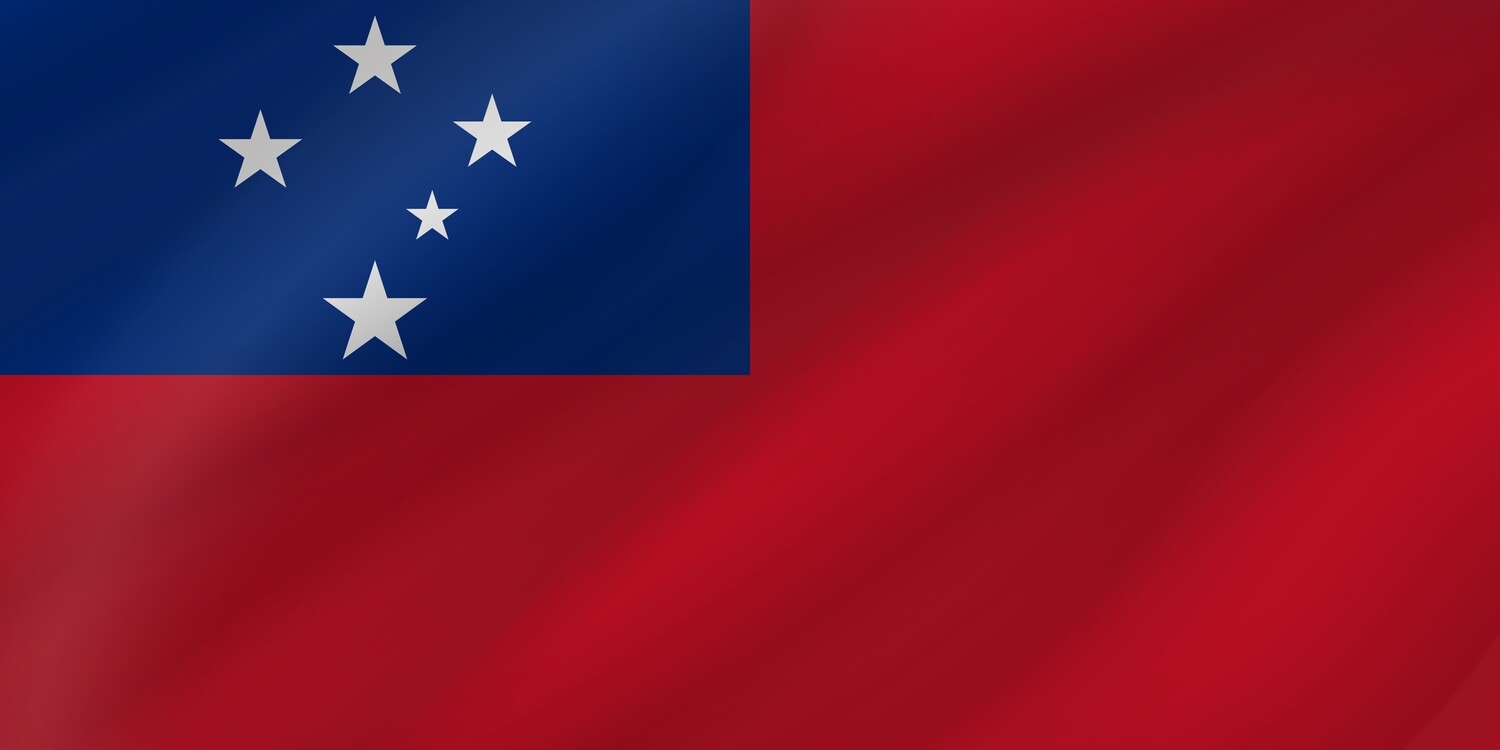 In 2015, the South Pacific island state of 200,000 residents was ranked the world's most financially secretive nation in a list of tax havens compiled by the Tax Justice Network.

Samoa consists of a group of islands situated in the central part of the Pacific Ocean, in the midst of Polynesia. New Zealand is less than 3,000 km away, and Samoa and the Hawaiian Islands are separated by little more than 4000 km.

There is predominantly indigenous population in Samoa; they are Polynesians, but it should be noted that the British people are also present.

Starting from 1962 Samoa is independent and sovereign state. Its Constitution stipulates three-level legal system, which consists of such bodies:

The legal system of Samoa is based on the basic principles of English common law system.

The Central Bank of Samoa is fully responsible for monetary policy, manages the currency reserve, governs the operation of commercial banks and supervises the activities of Samoa offshore companies.

The local monetary unit is the Samoan Tala. Residents of Samoa, in contrast to persons related to offshore companies in Samoa, are subject to currency control by the state.

Traditional economic orientation for the Pacific region is also characteristic of Samoa. This includes fishing, agriculture, as well as tourism. It is tourism that provides for up to 25% of Samoa's GDP. In order to stabilize the economy, the government is taking measures to develop the financial sector.

Why is it cost-efficient to register or buy offshore company in Samoa:

- Samoa is not included in the OECD and FATF black lists (meaning that the jurisdiction has good reputation);

- Ensuring the confidentiality of data on the owners of the business in Samoa at the legislative level;

- Good relations with economic and financial centers of other countries;

- Quite affordable cost of registration and acceptable amounts of annual payments.

Forms of doing business in Samoa

It is preferable to register company in Samoa in the form of the International Company (IC) in order to obtain stable income and investment.

The activities of the offshore company in Samoa are regulated by The International Companies Act (1987).

- is exempt from paying taxes (with insignificant restrictions);

- can own real estate in the territory of Samoa;

It is possible to conduct any legitimate activity.

Registration office and registration agent of the company have to be located in Samoa.

Legislation of Samoa has also special provisions stating that the official name of the company, its Charter and Memorandum of Association do not necessarily have to be compiled in English, but in any other language, including Chinese dialects.

Bearer shares are not permitted.

Minimum number of shareholders for registration of offshore company in Samoa is one (natural person/legal entity).

Minimum number of Directors for IBC in Samoa is also one (natural or legal person).

Nominee shareholders and directors are allowed.

In Samoa, actions of company directors should be commensurable to the greatest possible extent with the direct interests of the company. The exception is the activity decided by the meeting of participants. Thus, the directors should (without any exceptions) act solely in the interests of offshore company in Samoa. This lack of flexibility increases potential responsibility of all directors.

Information regarding the beneficial owner and banking operations is not available to third parties, and it can only be disclosed in accordance with the decision of the local court.

Meetings of shareholders and directors can be held anywhere in the world.

It takes about two weeks to register offshore company in Samoa .

Concerning protection of the company's assets, it should be noted that the state will not require the decision to strike off IC in the court due to the existence of any tax debts. The fact is that for the court in Samoa any tax can not be considered a debt.

Therefore, in Samoa, any offshore structure will be reliably protected from interference by the tax authorities of other states and attempts to strike off the enterprise.

In addition, legislation of Samoa provides for the possibility of transferring the company's assets to another person under "special circumstances".

There is no need in maintaining accounting records and submitting annual reports.

Offshore company in Samoa is completely exempt from paying taxes.

Save this product for later
Display prices in: EUR